Victoria is ITV’s latest foray into period drama. I had been looking forward to it since hearing about the prospective series earlier this year. It follows Queen Victoria’s ascension to the throne and courtship of Prince Albert. I knew a bit about the monarch from seeing the film The Young Victoria and was interested to see how the story would translate to television. As there is considerably more time available in a television series, more happens in Victoria, although it seems to follow a similar pattern to The Young Victoria.

Jenna Coleman, having left her role in Doctor Who to play Queen Victoria, has improved as the series has gone on. At times I found her portrayal of Victoria too whiny, but at other times her acting was much better. The accompanying cast do well to balance out her occasional whininess and Rufus Sewell as Lord Melbourne brings some maturity and interesting characterisation to the table, creating a complex character in Melbourne. Finally in Episode 4 came the introduction of Tom Hughes as Prince Albert (his entrance at the end of Episode 3 hardly counts). So far, he’s done a good job of playing the awkward prince. I liked that it wasn’t love at first sight between Victoria and Albert (these programmes have a habit of over-romanticising) and their courtship was a slow progression.

Similarly to ITV’s vastly popular Downton Abbey, the show also features some of the servants and kitchen staff at the palace. I found their scenes a nice break from all the well-to-do-ness going on upstairs. The character of Miss Skerrett is intriguing as there is obviously something going on with her past that she wants to hide.

As it is based on the real life of Queen Victoria many of the events are predictable (not much of a spoiler that Victoria and Albert get together is it?), although it’s hard to know how much is fact and how much is embellished.

So far I have liked the series; although it does have some flaws it has been entirely enjoyable with great sets and costumes.

Full review to come once the series has finished. 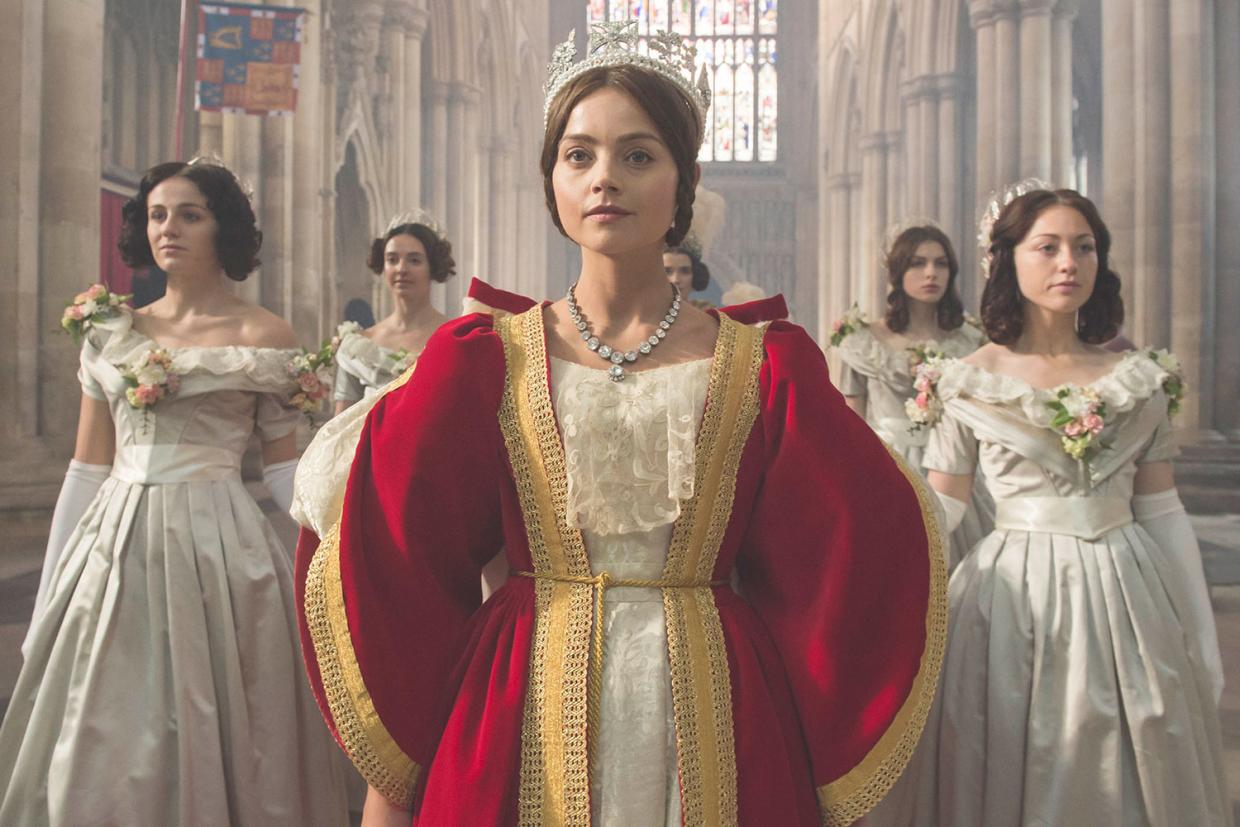