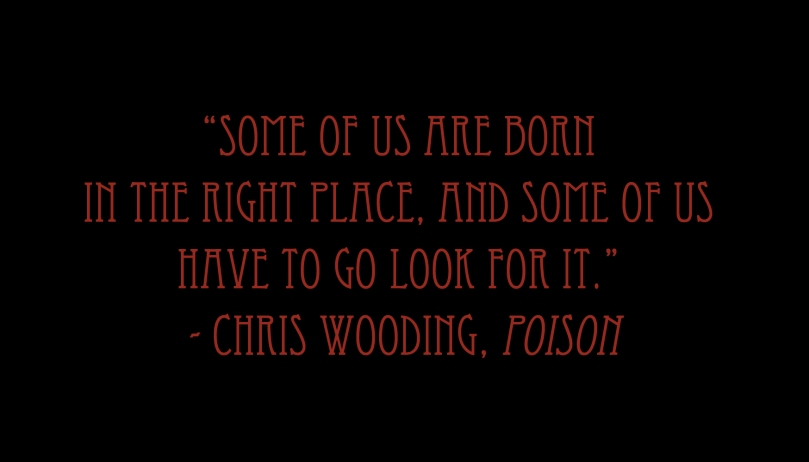 A few months ago I entered a competition run by REUTS Publications called Project REUTSway, the theme of which was mythology. Each week we were tasked with writing a short story inspired by particular world mythology. The two stories I entered, for the Egyptian week and the Celtic week were named runners up! REUTS are currently doing a Runner-up tour in which they post all the entries that were runner up on their blog. Today my Celtic short story was posted. You can check it out here.

It’s a short retelling of the King Arthur legend from the point of view of the Lady of the Lake.

I’ll post another link when my other entry is posted later in the tour!

The Maze Runner by James Dashner

When the doors of the lift crank open, the only thing Thomas remembers is his first name. But he’s not alone. He’s surrounded by boys who welcome him to the Glade – a walled encampment at the entre of a bizarre and terrible stone maze. Like Thomas, the Gladers don’t know why or how they came to be there – or what’s happened to the world outside.

So I’m rather late to the Maze Runner party. Having heard such praise for it and there being a film which was released last year, I thought I would give it a go. Dystopia is one of my favourite genres, but there is so much fluff out there, especially in the Young Adult market. The Maze Runner in some ways disappointed me but also thrilled me.

The beginning of the novel is rather confusing. It is told in third person from Thomas’s viewpoint, which means we only know what he knows. So I guess the reader is confused because Thomas is confused. Eventually, things begin to start making sense though and the more you get into it the better it gets.

The writing style isn’t particularly amazing. It’s quite ordinary and to be honest the writing could be much better. Often the language was a little too ‘telling’ and impersonal meaning it was hard to connect to the main character, Thomas, whose thoughts we are supposed to be sharing.

The characters are one of the weakest aspects of the novel. I just felt like there wasn’t much to distinguish them, they didn’t stand out, and their personalities weren’t clear. For the first half of the book Thomas didn’t seem to have much personality, I found him quite bland. But as I got to know him he grew on me. Though he’s nothing special, nothing different from any of the other protagonists out there. There is one thing that makes him interesting, but I really can’t say because it would mean giving away major spoilers! Many of the other characters were fairly flat at the start as well but like with Thomas they became clearer as the story went on.

The plot is definitely the strongest aspect. It really kept me hooked and almost every chapter has a cliff hanger, meaning I couldn’t stop reading. I wanted to know what was going to happen. Throughout the book my head was full of questions which I was biting my nails to find out the answers to. There is some question of believability, but I will wait to pass judgement on that until I have finished the series (as there are many questions still unanswered at the end of this first book).

I’m definitely interested to see where it will go next and will read the rest of the series. A lot of people love this book and a lot of people hate it. There are an awful lot of flaws to it, but I couldn’t help but love it because of the suspenseful plot.