Once again this November is going to be a busy one! NaNoWriMo (National Novel Writing Month) is happening again this year. The idea is to attempt to write 50,000 words in one month. It is quite a challenge but even if you don’t reach 50k it is still great for motivating you to write.

Also this November is the second year of REUTS independent YA/NA publisher’s short story project and competition Project REUTSway. Every week there is a new prompt for which you have to write a short story. This year’s theme is World Mythology, focusing on Egyptian, Celtic, Asian and Eastern European cultures. The best stories will be selected for an anthology.

More information can also be found in their other blog posts.

These are some great opportunities to get you writing this coming November! 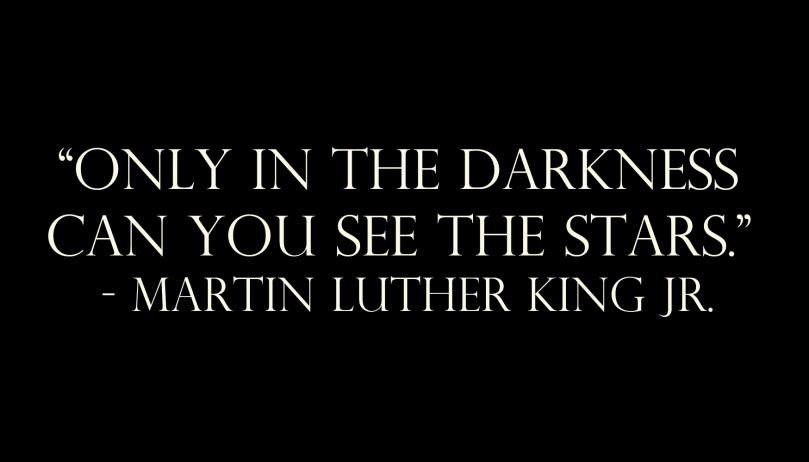 Under the Trees by Ashley Maker

Desperate to prevent an abusive arranged marriage, Princess Araya flees to a neighboring kingdom, only to land at the mercy of the impulsive Crown Prince Thoredmund, who provides refuge in a secluded forest and teaches her survival skills. Her surprise at the unexpected hold the prince has on her heart mirrors his shock at falling for the one girl he can’t have.

As the young couple’s feelings for each other grow, the fragile alliance between the two kingdoms threatens to break apart. With a vengeful duke and an enraged king fast on their trail, Thor and Araya must decide how much they’re willing to risk for love.

Even if staying together means starting a war.

Under the Trees is an enchanting read that captured me from the very beginning. The opening is one of the very best I have read; it starts right in the action, immediately grabbing your attention. I also felt immediately connected to Araya because her fear and emotions come through so well in the first chapter.

The style of writing is excellent which helps the story flow very well. The book is written in the alternating first person perspectives of Araya and Thoredmund. This can be very tricky and was handled very well by the author. The characters voices were distinctive and it is interesting to see how the two characters viewed the unfolding events.

The two main characters are very strong and well thought out. I like how Araya is very strong, yet at times she can also be quite timid which I think is a very interesting presentation and also quite realistic. Her determination is an admirable trait which makes her likable. I also like how she isn’t just a damsel in distress, she also has the ability to stand her own ground. Thoredmund is very tentative and kind, and instantly likeable. I find it interesting how the other characters – especially his father – perceptions of him change as the book progresses. I really felt connected to the characters and definitely cared about what would happen to them. Another good point is that the romance isn’t forced and develops in a very natural way.

The minor characters in Under the Trees are as well thought-out as the two main characters. All of the characters have depth which is great to see. Often authors focus so much on their main characters that they forget to develop the others, but that is not the case here.

The world building is fairly good but Maker doesn’t go into too much detail, which isn’t really a problem as it isn’t essential to the plot. She alludes to different traditions in the different kingdoms which is a nice touch. The tensions between the kingdoms is well written and there is actually a reason for it which is explained.

Although the plot is simple, it is good and captivating. The fast-paced nature of the novel keeps the interest of the reader without glazing over the characters development. The story was certainly not predictable and there were a few twists that left me stunned. It has a satisfying ending, but not in a cliché way.

Overall, Under the Trees is quite a fast, easy read with very likable characters and a plot which will keep you hooked. There is just something about this book which I absolutely love and which made me give it five stars. Even if you are not usually interested in this kind of genre I would definitely give this gem a read. 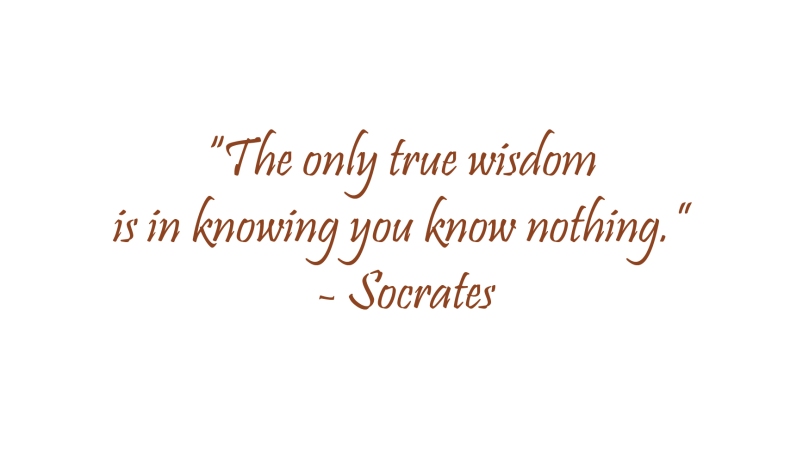 Follow The Last Book On The Left on WordPress.com
Join 549 other followers

Anticipated releases for September & October! 📚
I am really bad at finishing series. I start them and even if I love them it takes me forever to get round to the next book. Not finishing series is one of my worst bookish habits. I've been trying to make progress on some series this year and finally finished the Serpent & Dove series! The first is definitely still my favourite but I'd still recommend this series and they'd make good reading for spooky season.
Audiobook ARC review ~ The Very Secret Society of Irregular Witches ✨
I’m currently reading Thronebreakers, the second book in the Crownchasers duology. The first book was a brilliantly fun and fast-paced read with lots of action and twists. I’m enjoying the sequel so far too and am both excited and nervous to see how Alyssa’s story ends.
I didn’t used to listen to audiobooks but after pain made reading physical books more difficult last year, I started listening to audiobooks and I’m so glad I did! It made reading more accessible for me and allowed me to carry on a hobby I love while I work out how to manage my pain (still working on that). These are some of the audiobooks I listened to and loved last year. The narrators are brilliant and I would thoroughly recommend them.
I absolutely adore this beautiful edition of A Lady's Guide to Fortune-Hunting. @illumicrate really brought us something special with this one! I love the colours and those patterned edges are so pretty.